Different belts in six sigma and their meanings 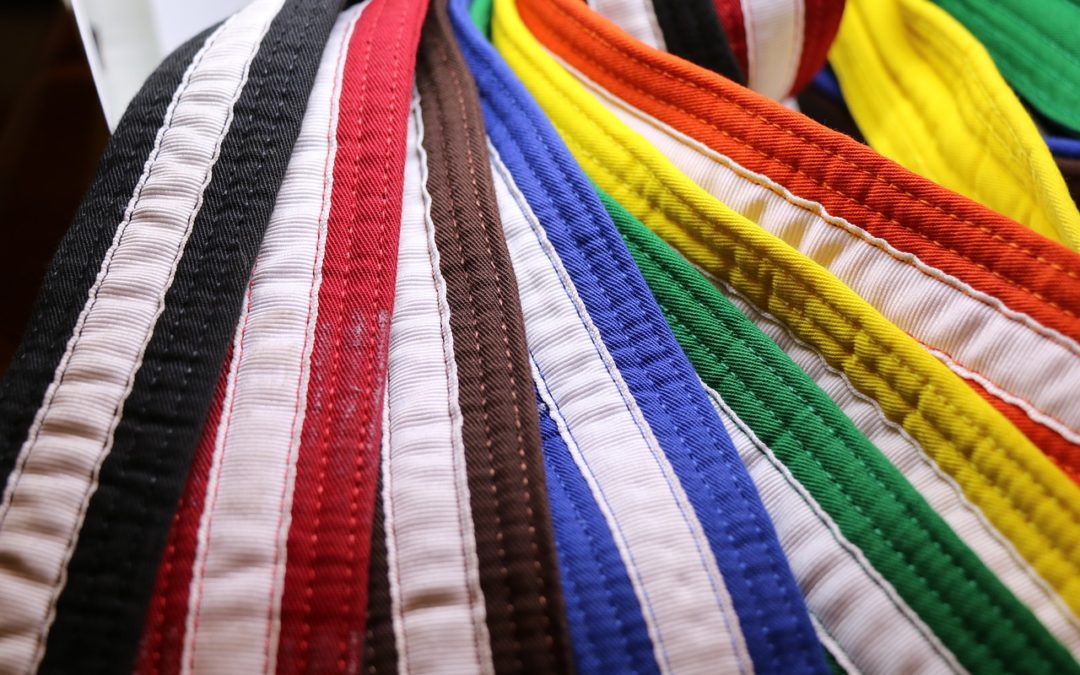 Though six sigma techniques may vary depending on where you look, the overall principles remain the same. The overall intention of the six sigma management style is to reduce the probability of error or any defects through the implementation of varying roles within the company – these are known as the six sigma belts. In this blog post, we run through each belt, including the role of each belt and how they fit into the larger puzzle of your business.

At the project level, there are five levels of six sigma belt.

White belts are not likely to be a part of a Six Sigma project team, but they understand the basic Six Sigma concepts and can use them to work on problem-solving. These individuals are best when supporting wider projects.

These individuals can participate in Six Sigma project teams and are strong at reviewing improvements to processes, which can be used to make the project more efficient.

At this level, individuals can lead problem-solving projects. They can also coach people that have lower level belts, and work on getting everyone on the Six Sigma ladder to a higher level.

These individuals can train Six Sigma Black belt and Green belt candidates in leadership courses, and help to guide Six Sigma on a strategic level. They help to develop Six Sigma’s programs and have a greater say on overall processes.

It’s possible to gain official certification demonstrating your knowledge of the six sigma management style. CQM Training and Consultancy offers a broad variety of apprenticeship training, lean training, and leadership and management courses – all of which are designed to improve your management approaches and overall sense of business.